Melbourne is the capital of Victoria and Australia’s second largest city. It sits on the south-east edge of our continent on the shores of one of the world’s largest bays, Port Phillip Bay.

The municipality of Melbourne has a residential population of approximately 93,000 and covers 37.6 km2. It is the anchor of the much larger Melbourne metropolitan region which has a population of 4million people and spreads more than 40 km to the south, 30 km to the east and 20 km to the north.
City workers and visitors swell the municipality’s population to around 770,000 during week days and on weekend evenings more than 300,000 people visit the city.
Melbourne is the gateway to Victoria, the seat of the Victorian Government and a major city in the global economy. It has a strong export focus and is a leader in education, retail and major events.

The municipality has changed dramatically over the last decade with over 100 new commercial and residential buildings added, including extensive development at its waterfront suburbs, Docklands and Southbank.

Melbourne offers the best of many worlds with magnificent tree-lined boulevards, a mix of classic and modern architecture and a unique blend of Asian and European style. Melbourne is consistently ranked as one of the world’s most liveable cities by the Economic Intelligence Unit.
​
Our surf school offers a pick up and drop off from Melbourne to Torquay for your convenience. Please click HERE for details on how your learn to surf tour can be made easier. 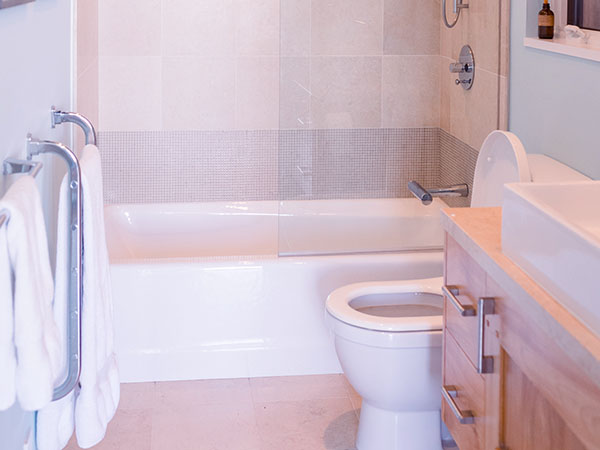 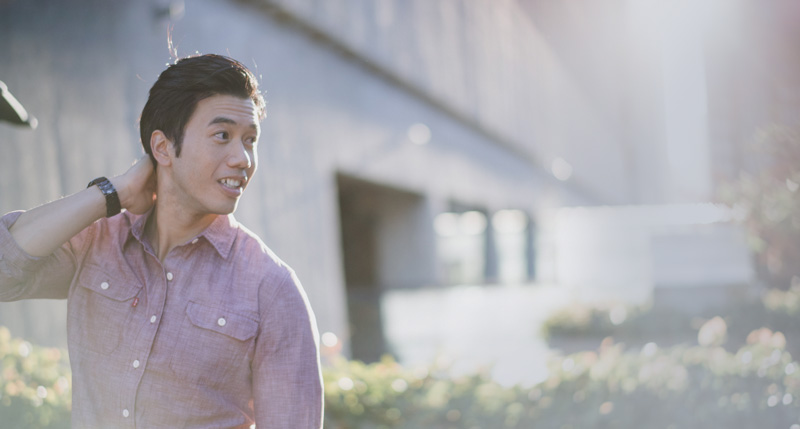 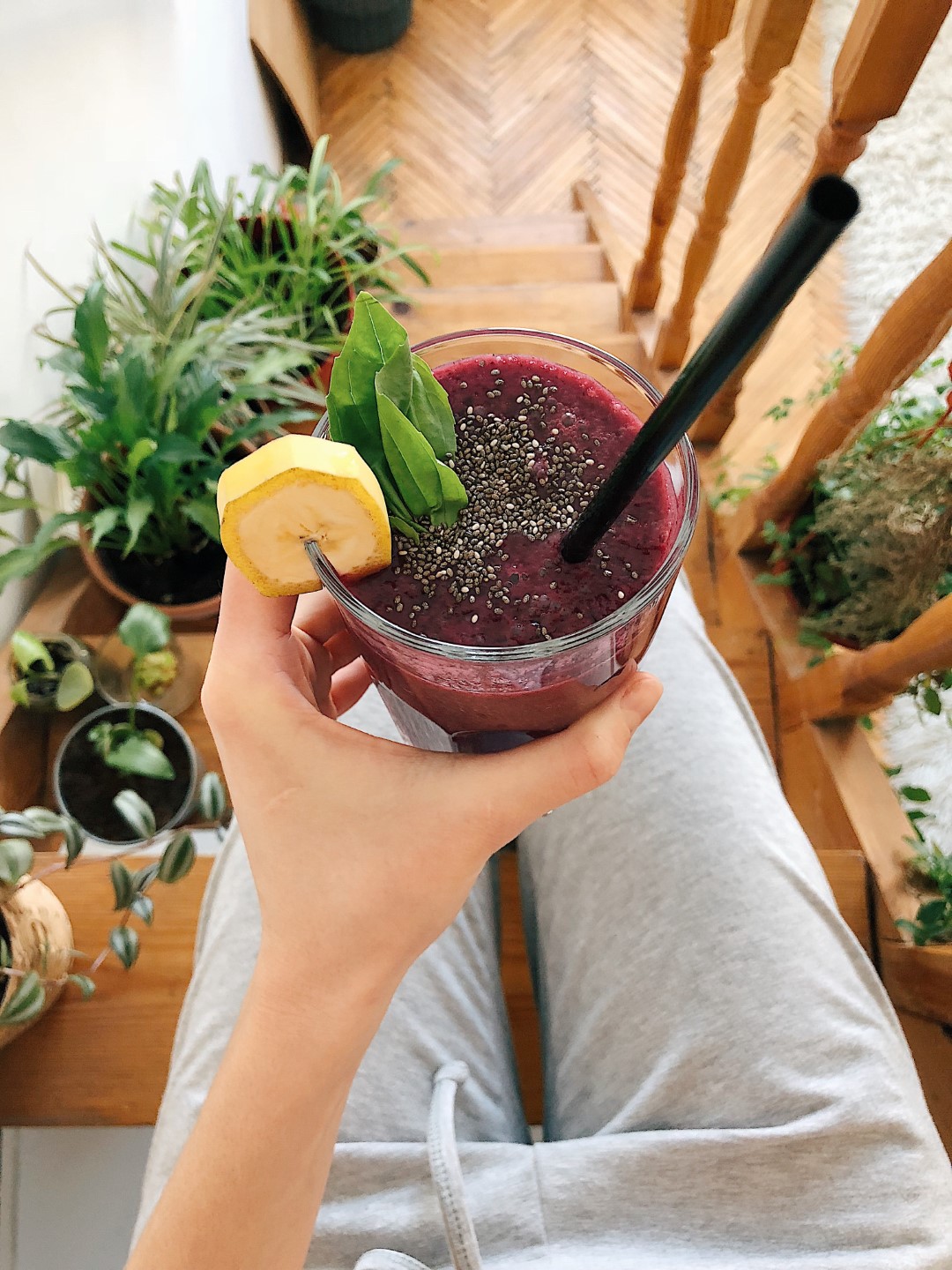 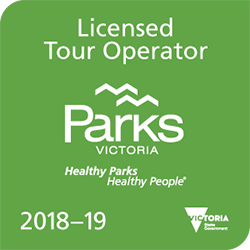 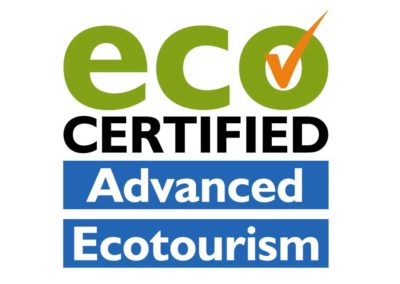